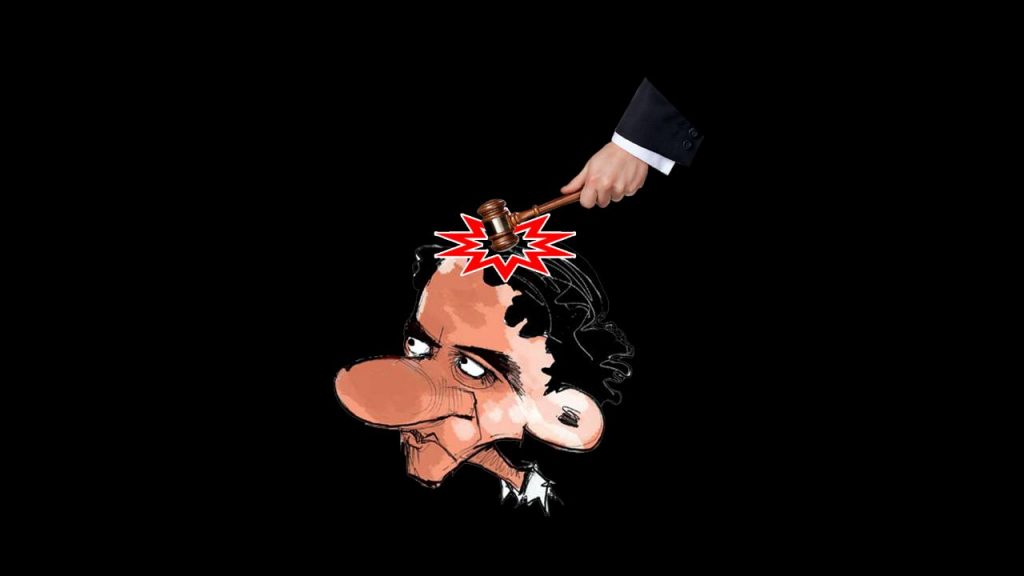 After years of struggle and sacrifices, Telangana became a reality in 2014. TRS got the public mandate and formed the first government of Telangana. It's almost four years now since Telangana's inception and when one takes a hard look at the finances of the youngest state of the country, a complete disarray of wrong priorities, populist schemes, financial mismanagement and creative accounting is witnessed.