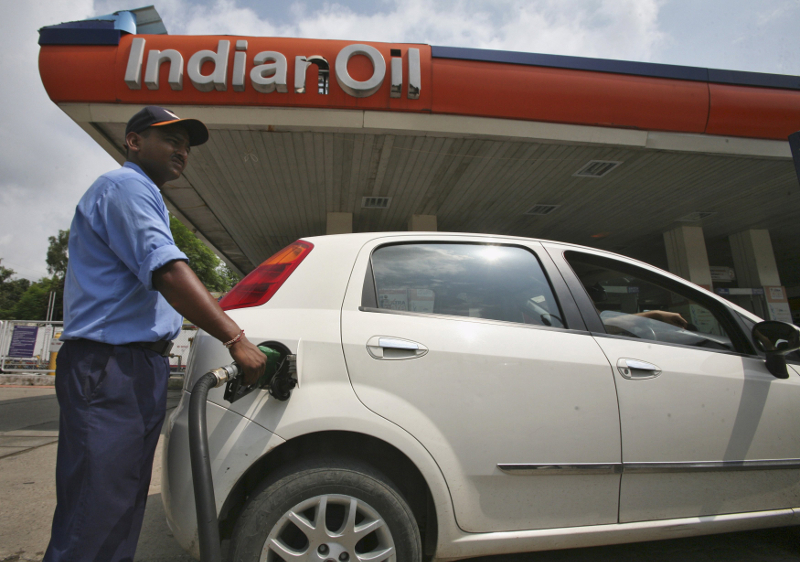 On September 10th 2018 BJP party claimed that “Modi govt paid off the pending bills of worth Rs. 1.3 lakh Crore” by posting below tweet in their party official twitter handle.

What the economist PM Manmohan Singh said & did on petroleum prices? He said that money does not grow on trees & left unpaid bills of oil bonds worth Rs. 1.3 lakh crore. Modi govt paid off the pending bills with interest because ‘we should not burden our children’. #NationFirst pic.twitter.com/Z8zTV1kG1i

Oil Bonds were issued by the Indian government during the days when the prices of petrol/diesel were regulated. Instead of paying the Oil Marketing Companies (OMCs) for the subsidies extended on petrol/diesel & other oil products, the governments used to issue oil bonds as compensation to these companies. Oil bonds are like long dated government securities of 10-20 years.

However, the government deregulated petrol price in 2010 and diesel price in 2014. Henceforth, it allowed oil marketing companies to decide on the prices of fuel, considering the change in international oil prices and currency exchange rate. So, no oil bonds were issued by the government after 2010.

From the above evidences we can come to a conclusion that this NDA government paid only Rs 3,500 crore worth oil bonds which matured in 2015 and Oil Bonds worth Rs 1.3 lakh Crore are still pending and tweet made by BJP party is not true!

All the interest payments made by Government of India are recorded in a document called ‘Interest Payments’. In the document under section 6.01 it can be noted that for FY 2018-19, government is committed to pay Rs. 9,990 Crore as an interest on oil bonds to oil companies.