I have become a queer mixture of the East and the West. Out of place everywhere, at home nowhere. Perhaps my thoughts and approach to life are more akin to what is called Western than Eastern, but India clings to me, as she does to all her children, in innumerable ways… I am a stranger and alien in the West. I cannot be of it. But in my own country also, sometimes I have an exile’s feeling. – Jawaharlal Nehru 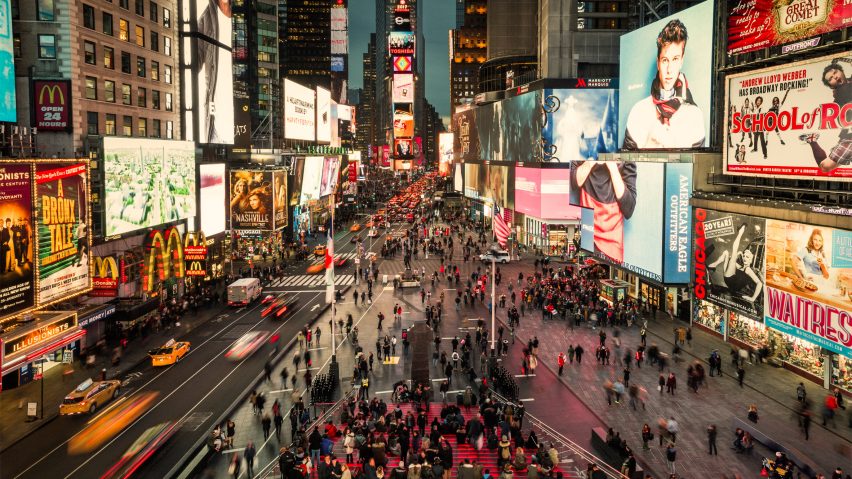 A long time ago, in a country far, far away, overlooking the flight status board at Hyderabad’s Rajiv Gandhi International Airport, my family and I were preparing for the bittersweet farewell for my educational voyage abroad. I wasn’t quite sure of what I expected from my undergraduate experience in the US; one thing I was sure of was that I’d be gone from home for long. Should I have been excited for the world-class faculty that I was to interact with in the USA or should I have been sad for missing out on the age-old wisdom and perspectives of my grandpa back in India? Was it okay to be excited for all the cosmopolitan, western exposure I was to gain or be hollowed out for missing out on the customary celebrations and festivities in homes that invariably burst into streets back in India? Maybe, it is okay to feel both – to have mixed feelings, pack them up and make the journey.

Culture shock hit me even before I entered the States; in fact, during my layover in Abu Dhabi, I was pining for something hot, so I ordered a pepperoni pizza assuming it was just an abnormally spicy pizza, because duh, pepper! After a bite, I realized that not only had I eaten pork but also beef; meats that I had avoided all my life, consumed in a single slice. An internal struggle raged in me: Was I to continue eating (after all, it was bought after calculating $7 times 67 rupees) or uphold the religious sentiments that are imbibed in most Indians by the generations of Hindu-Muslim coexistence? I chose to go with the latter and mentally noted down to confirm with Google before ordering food in future – one of the many mental reminders to follow.

Fast forward one month, my phone buzzes with the Whatsapp messages from friends – enthusiastic queries of the life in US gleaned from years of watching Hollywood movies – bombard my phone. Well, America dodges description as everything one can say about it is both true and false at the same time; yes, it has those gleaming skyscrapers in its great cities, but it also has a palpable sense of homelessness pervading those same cities. But isn’t the situation the same in India, with homelessness only proportionally larger? It is as important for India to understand the USA as it is for the USA to understand India as a great chunk of the future population in American cities is being born in India today.

The first step in getting to know the West, a step towards making this home away from home, was to engage in conversations with non-Indians; to get a grasp of what keeps the conversation flowing, identify the finer nuances of bringing warmth into the talks, just like those evening chats with the chaiwala by the roadside in India. Many non-Americans wonder, sometimes feel offended and hurt, when their fellow Americans greet ‘hi, what’s up’ and keep walking without waiting for an answer; one has to understand that often the term ‘what’s up’ often doesn’t correspond to its literal meaning, it is a westernized form of politely acknowledging you. The same applies when asked ‘How’re you’– the common courtesy is to say, ‘I’m fine’ and bounce the question back. Two people may greet each other in a friendly manner for years together, but may not always venture into asking about personal backgrounds. America is the land of small talk! Growing up in India, we are accustomed to polarized degrees of conversations: either completely ignore the person, or make a casual greeting, at your own risk, ending up with gossips from Kashmir to Kanyakumari. To put things in perspective, what my closest American friend managed to know about my family in one year, an Indian co-passenger on my flight has wriggled out of me on a three-hour flight.

To strike an appropriate conversation is an art, and in the West, it becomes a cultural exercise. Any average party conversation in an Indian household revolves around queries of  current job’s salary, remarks about skin tone getting browner and their homemade remedies to lose two inches. For many Non-Resident Indians these now become inappropriate as they return home – perhaps the western-learnt decorum, personal space and offense, has been growing upon them. But will we Indians ever get over the venting, fawning and elaborating our day at work? Will we ever get over huddling together to share our intimate secrets even as we assure each other that we are not alone? And what about the profuse display of love and celebrations? Dear god, I hope not.

After years of observation in America, I realized that one can never go wrong with a casual chat about the weather or if comfortable, about the American football. I have found coffee to be the great conversation stimulant in the West; either with a colleague or a professor, you can rarely go wrong in having elaborate discussions when hot cups of coffee are clutched in your hands. I have never understood why weather was even considered such an interesting topic until I walked into a library wearing summer clothes on a fine sunny afternoon, only to find it was snowing on my way out in the night; another mental reminder: always check the weather app!

American student life celebrates multi-tasking: one is not just a student studying full-time, but a part-time worker, house cleaner, car driver, tax filer, a cook and many more jobs that, when in India would have been comfortably divvied up among the entire family or sometimes, the families of friends’, even. In India, dependency while respecting that tiny sliver of personal space (note that it’s just a sliver) engulfs our social relationships; embracing personal connections it gets works done. In a country of vast masses such as India, anonymity is a bane; there is seldom any work done -booking a cylinder, buying IPL tickets- without internal references and guidance. The opposite is true of Americans. My 18 year-old college friend has taken out a loan, issued a credit card, all on her very own at the acceptance into our university; self-help and independent research to dig up information becomes a ritual in the American life. The society is ingrained with values of being independent and the associated self-respect that is derived from getting works promptly in an efficient society of the first-world. Timeliness becomes another alien habit to master for people from the country of chalta hai. Emails, bank accounts, coffee meetups, academic deadlines – everything boils down to promptness and demands the optimal use of online calendars with reminders. Keeping a track of deadlines, after years of practising, is still something I hope to master someday.

Nostalgias from homeland- family feasts: sweet, sour, tangy, eclectic and delectable mix of not only food but personalities, monsoon weather with conversations around snacks, bunking classes – pop up. Heart longs to replicate a few memories from home, a well-knit community of Indians organize parties, play melodramas from childhood, catch up on latest Indian movies and reassure that the cultural identities are well intact. A diaspora of Neo-India emerges, accepting the comfortable norms of western life and preserving the customs of Hindustan, all in the name of a better life. And while waiting at an airport to board a plane to India, Jawaharlal Nehru’s quote from his autobiography, Toward Freedom solaces my soul torn between these two countries:

I have become a queer mixture of the East and the West. Out of place everywhere, at home nowhere. Perhaps my thoughts and approach to life are more akin to what is called Western than Eastern, but India clings to me, as she does to all her children, in innumerable ways… I am a stranger and alien in the West. I cannot be of it. But in my own country also, sometimes I have an exile’s feeling.