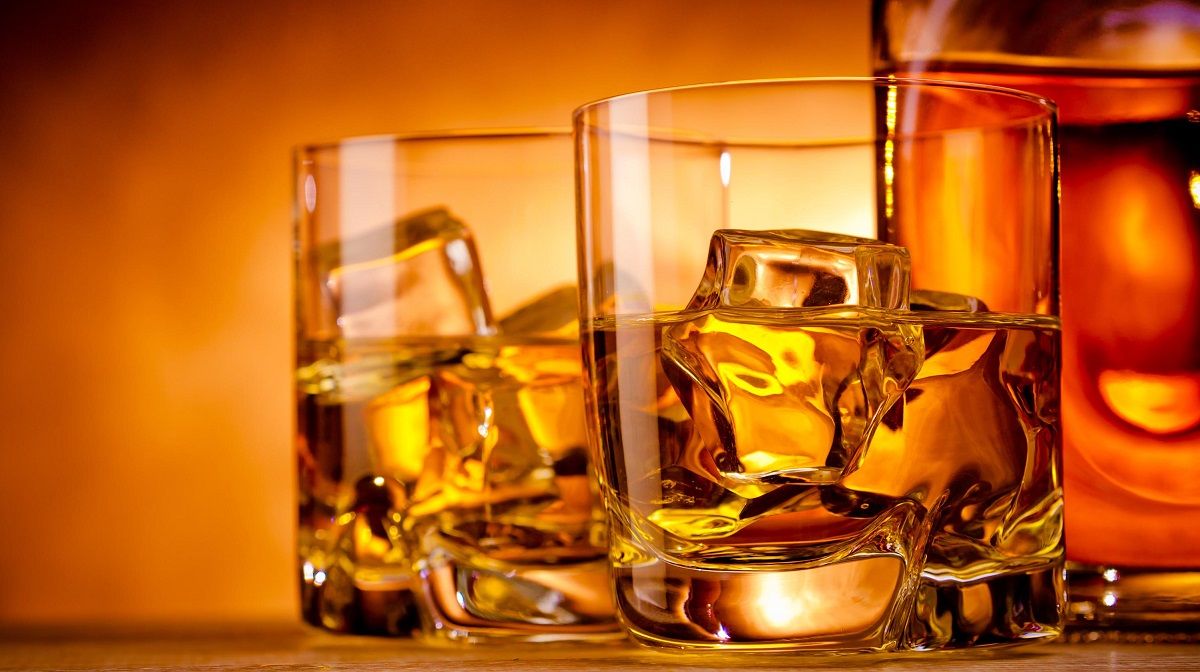 In Telangana, out of every ten rupees tax revenues the state government mops up, three rupees come from excise and VAT collected on liquor sale. During the TRS regime, the compound annual growth rate (CAGR) of revenues collected from liquor sale is 26%. As per Telangana’s latest Budget for the financial year 2018-19, out of the total state taxes of Rs. 73,752 Crores, the revenues from liquor sale is projected to be Rs. 21,600 Crores.

In Telangana, sale of liquor happens through Telangana State Beverage Corporation Limited (TSBCL) owned by Government of Telangana. TSBCL has the monopoly over wholesale and retail vending of alcohol in Telangana and through its 17 IMFL (Indian-made Foreign Liquor) depots, TSBCL issues liquor to more than 2,200 retail outlets and about 1,500 bars and pubs in Telangana. It is of interest to note that when two-year liquor licenses were issued for these 2,200 retail outlets in Sep 2017, more than 40,000 applications were made even though there was a steep non-refundable application fees of Rs. one lakh. So, just through sale of applications, the state government made Rs. 400 Crores.

While many reasons are attributed to this exceptional growth rate in revenues from liquor sale in Telangana such as strict vigilance over smuggling, prevention of distillation of illicit liquor (gudumba) and closure of belt shops, it is also alleged by few that TSBCL has a target system where dealers are forced to buy more liquor so that the official targets set for sale of liquor are met. If true, this certainly would be a serious concern as the liquor policy’s stated objective is regulation of sale of liquor but not promotion.

In India, state governments have the power to draft policies related to liquor sale and today only three states – Bihar, Gujarat and Nagaland – have alcohol prohibition in India. Erstwhile Andhra Pradesh did experiment with prohibition when N.T. Rama Rao was the chief minister in 1994, but it was very soon repealed by N. Chandrababu Naidu in 1997.

Prohibition of liquor may not be a wise choice for two reasons. One, the practicalities – an unregulated market leads to organized crime and liquor mafia. The second reason which perhaps is usually understated is that the State has no right to encroach on individuals’ private affairs. On the other hand, it is also unfortunate to notice that liquor sale has today become a very important source of mobilizing revenue for the state governments. A comparative study of South India shows that except Kerala, all other states – Telangana, Andhra Pradesh, Tamil Nadu and to a lesser degree Karnataka are equally dependent on liquor sale for tax revenues. Perhaps, it is time the state governments create liquor policies that delicately balance the liberty of the individuals with regulation of liquor sale that doesn’t promote alcohol consumption and reduces the increasing emphasis on liquor sale in generating state revenues.