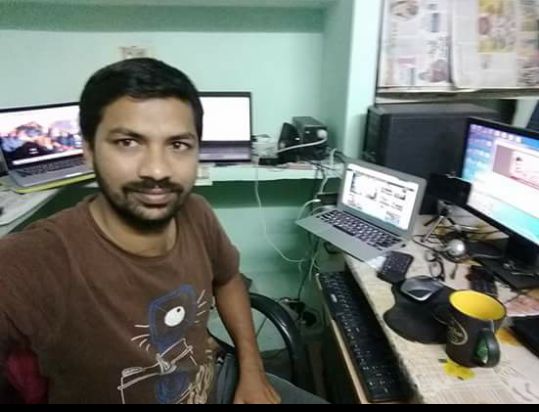 Prashanth Bandla aged 29 years was detained yesterday by Telangana Police for questioning. He was interrogated for his posts criticizing TRS Government on social media. Prashanth, an IT professional was picked up from his office in Banjara Hills by Hyderabad Commisioner’s Task Force yesterday morning and let off in the evening. He was asked to report again at the police station today in the morning for further questioning.

Prashanth hails from Siddipet and graduated from PG College of Science, Saifabad. An IT professional in Search Engine Optimization and Marketing, it is believed that he was interrogated for exposing a land scam in Suryapet where associates of a senior minister in Telangana government have allegedly purchased land and influenced the government to set-up the new district collectorate in it.