A decade of dedication 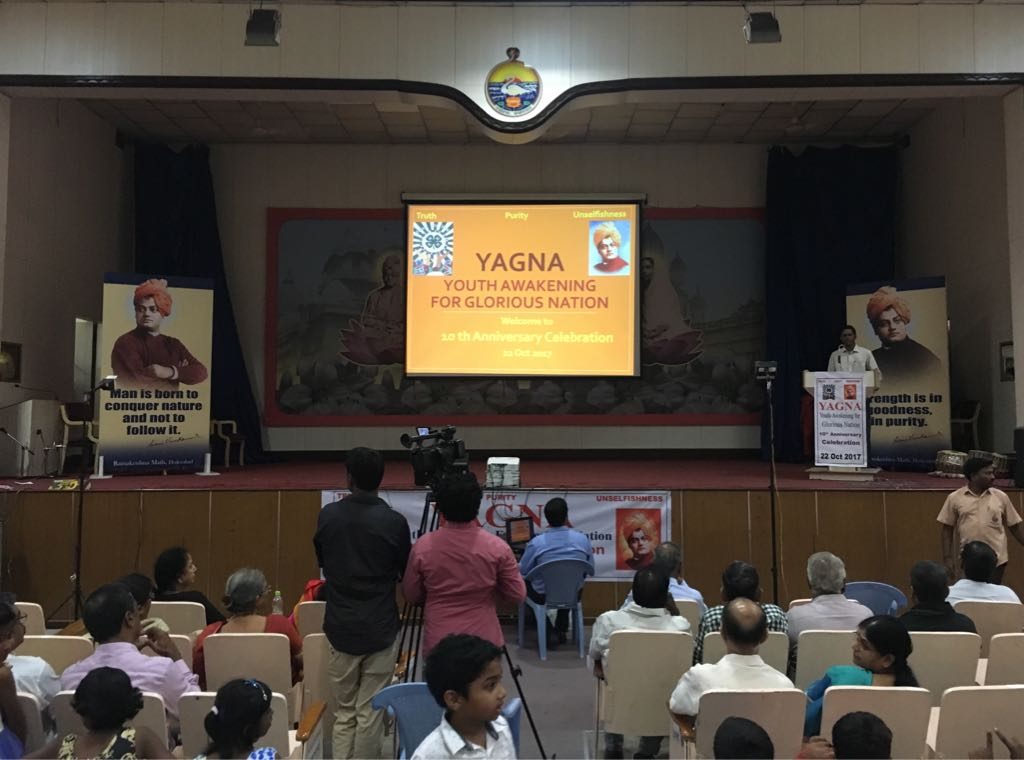 It was Jan 12th, 2001 – Swami Vivekananda’s birthday. For a group of medical students pursuing MBBS in Osmania Medical College, Hyderabad it was truly a day of awakening. National Youth Day celebrations in their college had such a huge response that a planned one-week program ended up lasting 40 days. A desire to sustain this momentum led to numerous social service activities which eventually made the young doctors register a society named YAGNA (Youth Awakening for Glorious Nation) in 2007. Today even as the society celebrates 10 years of excellence, the school founded by the society in Vikarabad trains more than 200 children using an educational model that focuses on infusing spiritual values.

Speaking at the tenth-anniversary celebrations organized at Ramakrishna Math, Hyderabad, Dr. Yujwal, President of YAGNA said, “As young medical students we have seen the suffering of humanity from close distance which motivated us to think beyond ourselves for the sake of a selfless purpose.” He also said that the gurukul believed in holistic education and a spiritual curriculum that focused on character-building and spiritual values.  “Going forward, our vision is to set up a leadership academy based on spiritual principles, Indian values, and national goals,” he informed. 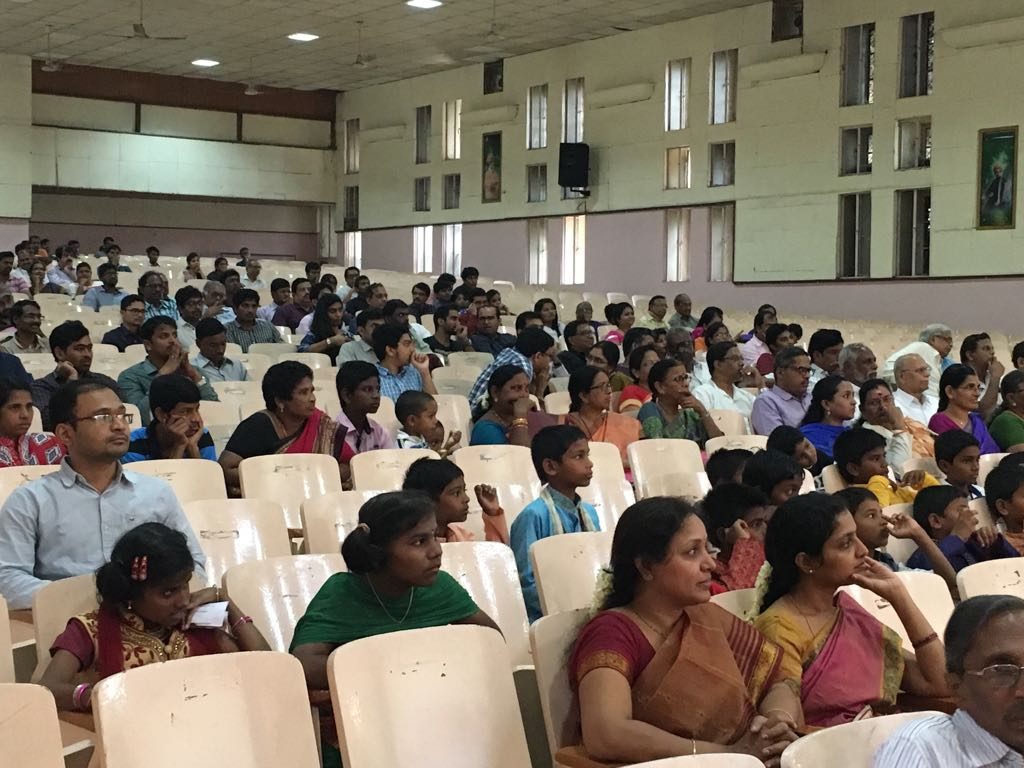 Speaking at the convention, one of the dignitaries from Ramakrishna Math quipped that everything that counts cannot be counted and everything that is counted doesn’t count. He congratulated YAGNA for inspiring others to help fellow humans and hoped that YAGNA team takes it as a privilege that they got an opportunity to serve people.